Welcome to a new toy giveaway.  I’ve got a great prize on offer which will suit kids who love collectible toys, with a Num Noms series 2 bundle comprising a Deluxe Pack and two Mystery Pots up for grabs. 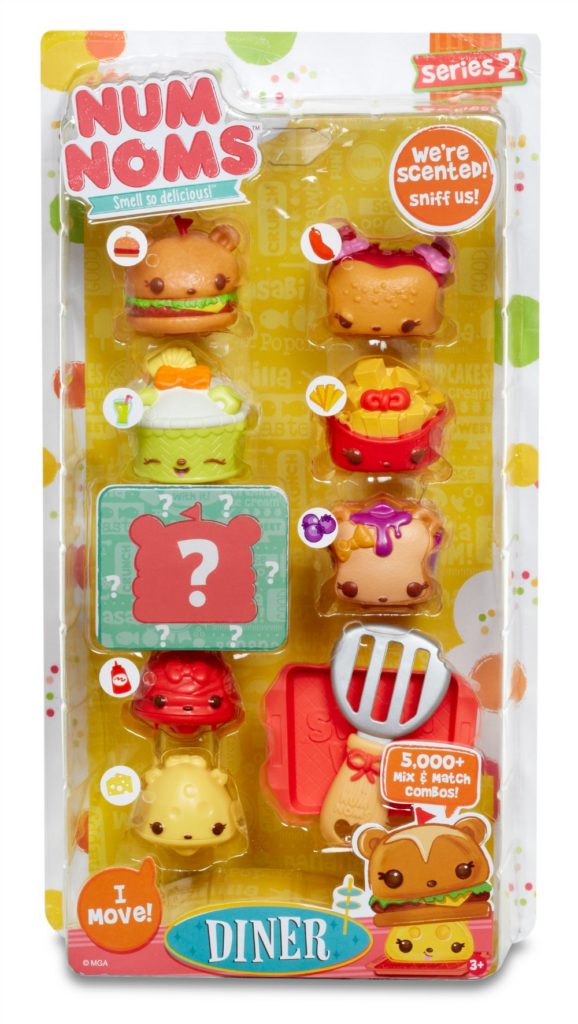 Num Noms are scented mini characters inspired by foods and flavours, such as cupcakes and ice cream. They’re cute, quirky and highly collectible – and they smell pretty amazing!  We reviewed them back in April and they were a big hit; my youngest has played with them regularly ever since.  Here’s how they work. 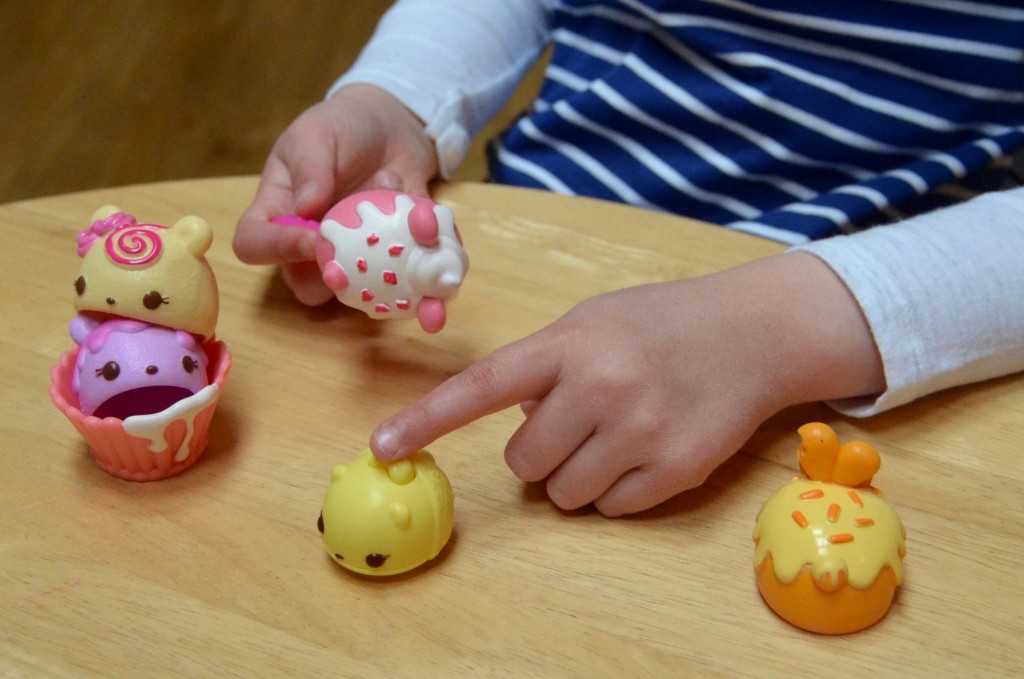 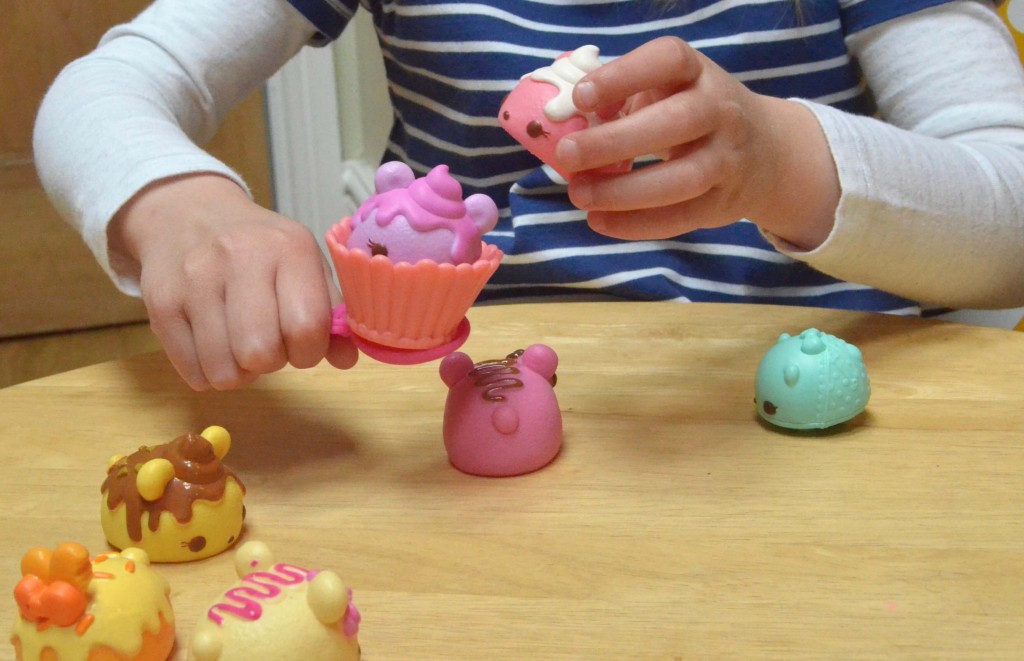 Take a Num, the outer, soft, squishy, hollow character, and pop it on top of a Nom, the inner, hard-shelled character.  Noms are either motorised to scoot around, or filled with flavoured lip gloss.  You can mix and match your Nums and Noms to create your own favourite – or wacky – scent and colour combinations.  The motorised Noms add in a race element too.

Here’s the video we made for our series 1 review to show you Num Noms in action. 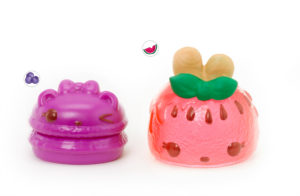 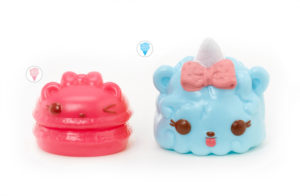 Num Noms are suitable for children aged five years and over and are sold as Starter Packs costing £8.99 and Deluxe Packs costing £14.99.  There’s also a Mystery Pack option, costing £2.99 and including one Num and one Nom lip gloss or stamp, which is perfect for pocket money treats. 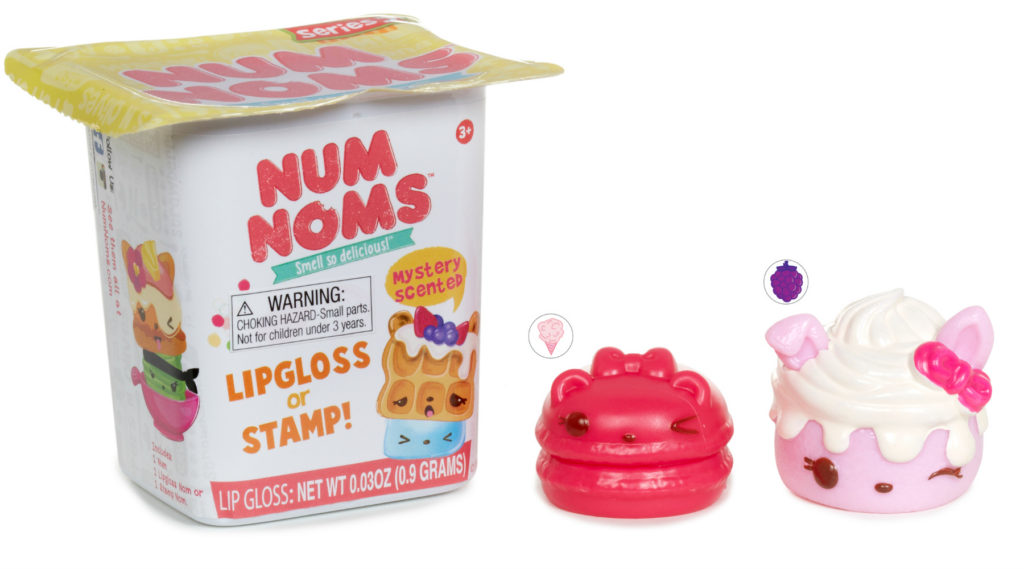 Num Noms are available in all good toy retailers.  You can also enter the competition to win a Deluxe Pack and two Mystery Packs, worth £20.97.  To enter, just follow the instructions in the Rafflecopter widget below.  Good luck!

FULL T & C’s IN THE RAFFLECOPTER ABOVE

Have Num Noms made an appearance on your children’s toy wish list?  Let me know which character from Num Noms series 2 is your favourite in the comments. 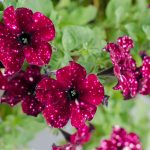 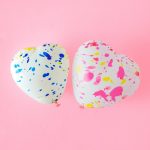 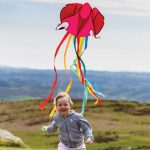 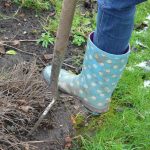 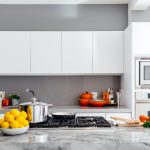 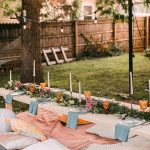 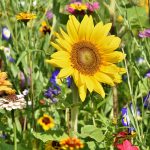 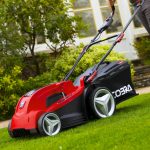 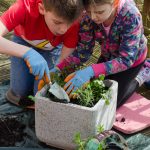 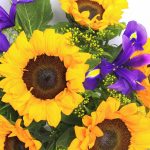