This week’s post comes from our allotment.  Having not made it down there since November I’ve been badly missing my visits; obviously because of the lack of gardening time, but also because they provide perfect calm time where I can gather my thoughts and slow things down a little.  So when my first child-free day of the new year came around this week I was there like a shot! 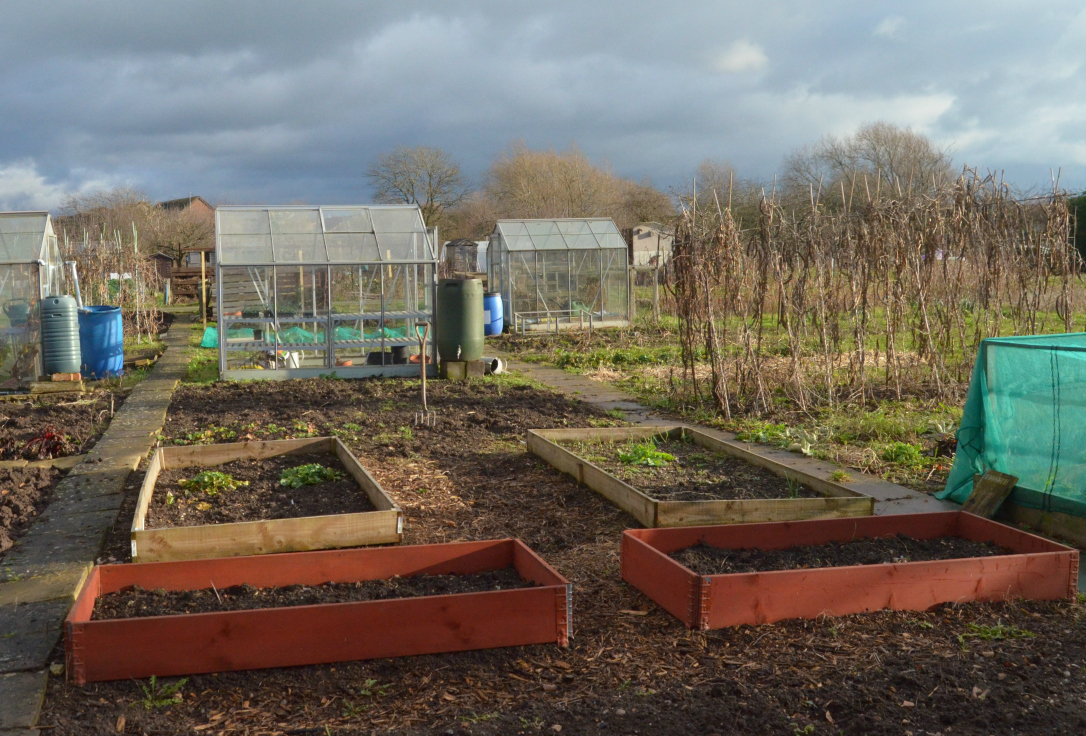 It was cold and as you’d expect in early January not much is growing, but it was just brilliant to be outside, pottering purposefully and planning this year’s crops in my head while the Winter sun warmed me up just enough to keep me going.  And there were signs of new life too… 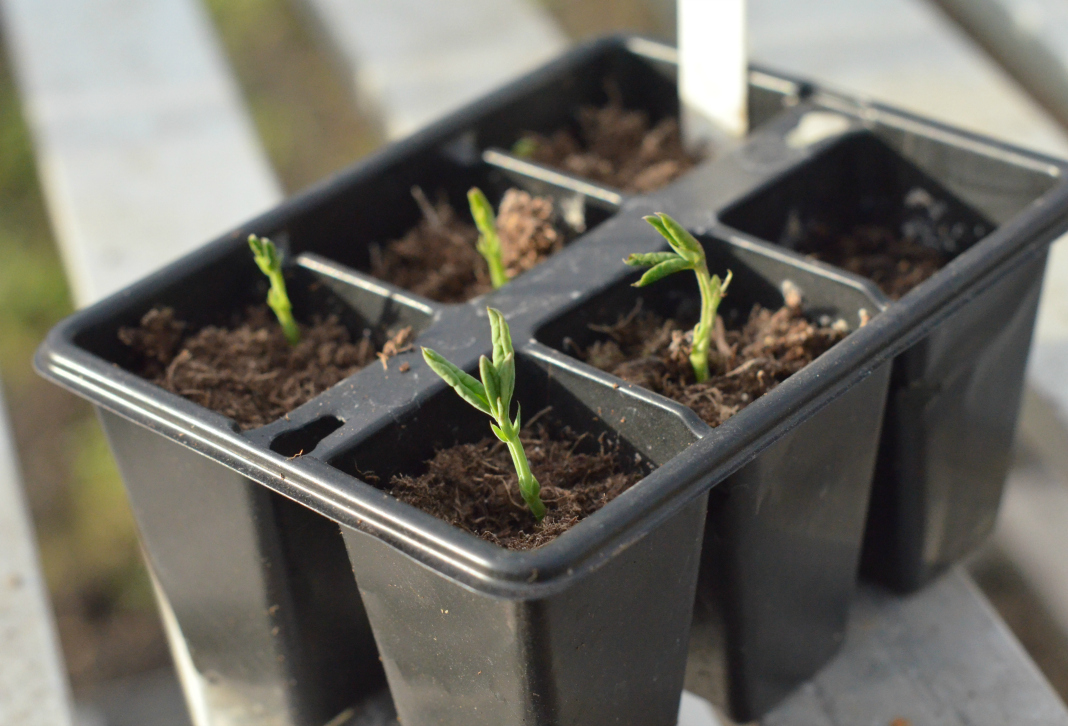 In my post earlier this week about what to plant now I talked about being desperate to get planting after what feels like an age of inactivity.  Mission accomplished! 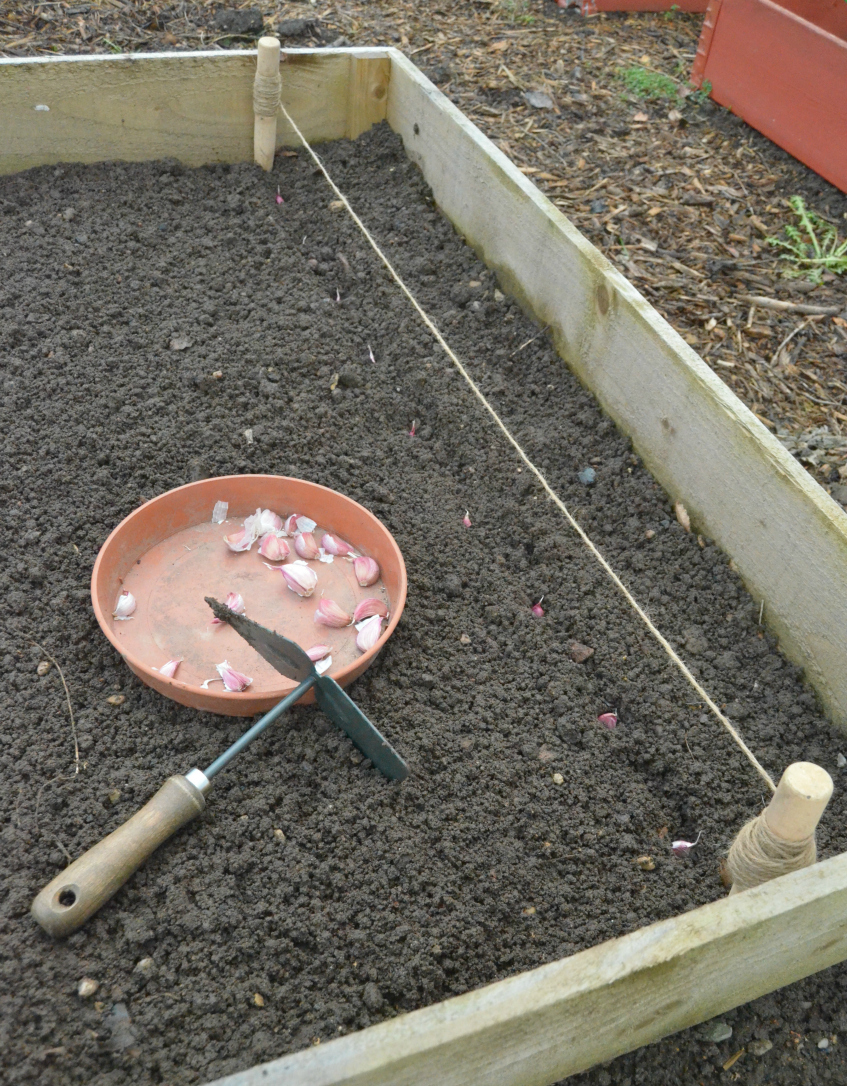 Garlic is so easy to plant; you just poke it into the ground pointy end up and you’re done.  I’m conducting a bit of an experiment with this crop; I’ve planted some outside and also started some off in the greenhouse for planting out later, to see which gives the best result.  I’m going to ask Sam to monitor and record the growth of each crop, which he’ll love doing. 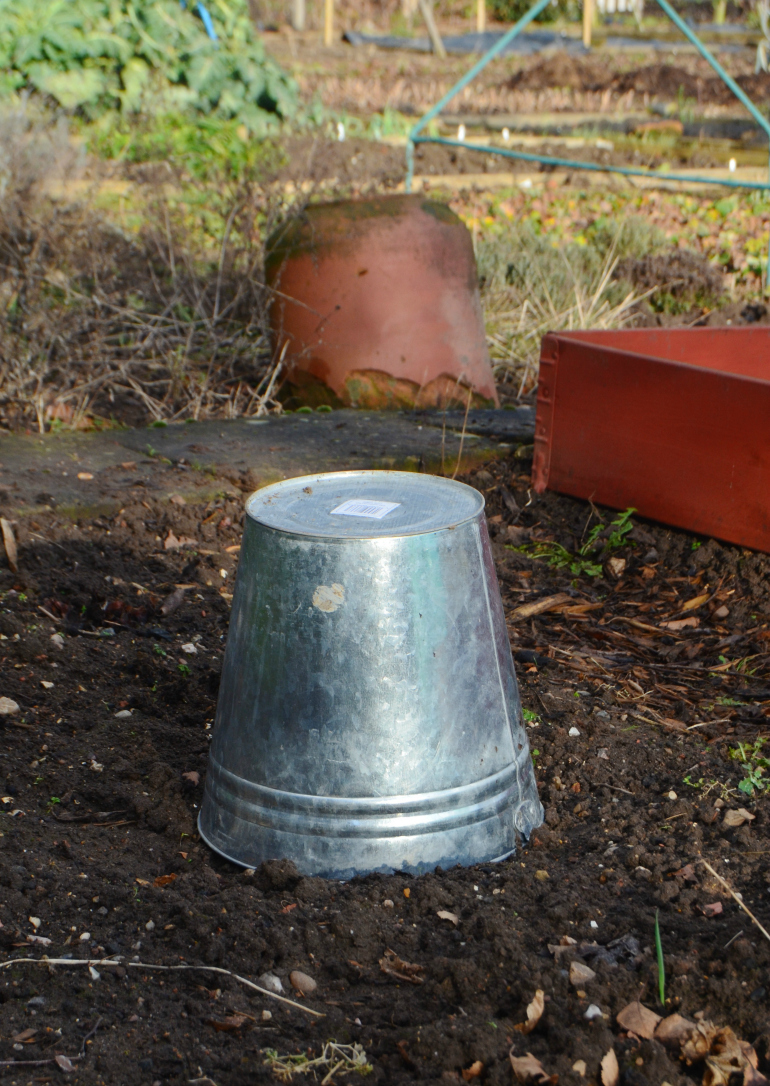 I’m going to try forcing some of our rhubarb this year, we only planted the crowns last year and I’ve never done this before.  As you can see from the picture, our galvanised bucket isn’t exactly a thing of beauty – especially when compared to the lovely old terracotta pot on my neighbour’s plot that you can see in the background – but if it does the job that’s fine by me for now!  I suspect we’ll need a bigger bucket soon though if it works.

Before heading home I dug up the last of our parsnips, which is a workout in itself; every time I do this it feels like I’m acting out one of our favourite stories, ‘The Enormous Turnip’.  It’s only a matter of time before I end up sitting in the mud when they finally pop out of the ground!  As you can see from the picture, we garden on quite rocky soil which makes the roots split.  I do love the fact that homegrown veg looks nothing like shop-bought though – and the kids think they’re hilarious! 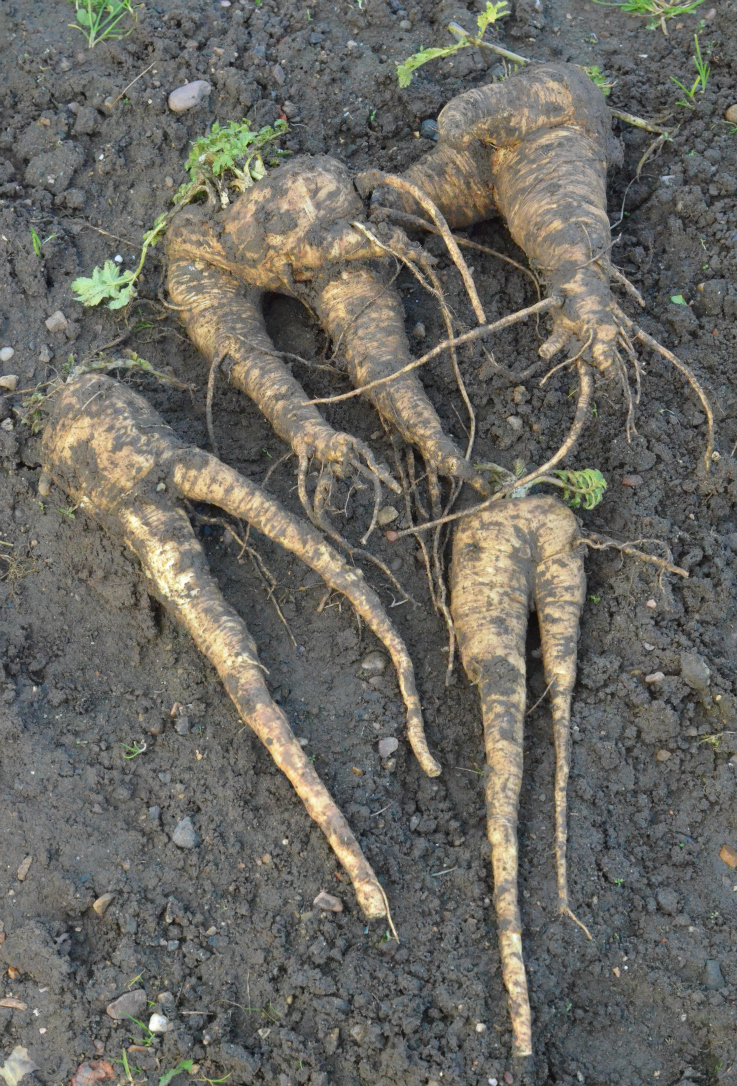 Joining in as always with Annie’s #HDYGG series at Mammasaurus 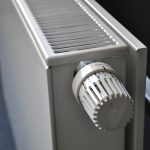 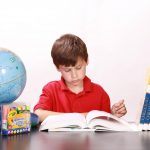